Hiking along the St. Olav Ways in Norway 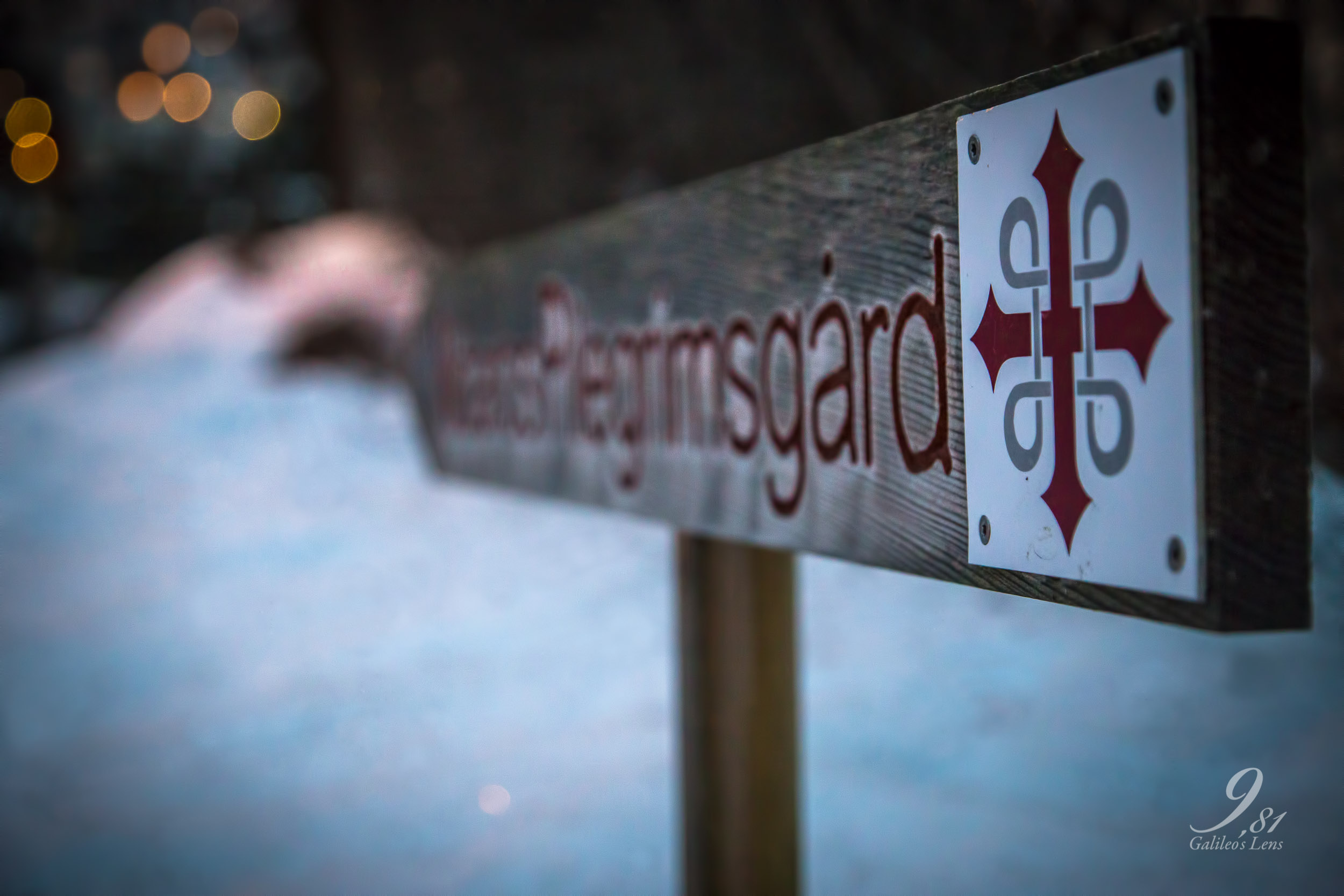 During our Visit in Trondheim, I became intrigued by some signs with special cross markings on it and the words “Nidaros Pilegrimsgård”. After some research I found out that they’re part of a Pilgrim’s route that ends in Trondheim. The beautiful Nidaros Dom marks the endpoint of the so called St. Olav Ways. During the Middle Ages Trondheim turned out to be the major pilgrimage site in Northern Europe.  A lot of pilgrims walked the road from Oslo to Trondheim hoping that their sins would be washed away. Today this pilgrim’s route is an important part of the cultural heritage of Norway.

In 1994, after years of neglect, a part of the St. Olav Ways reopened. The signs with the cross markings indicate the direction to follow. Remarkably, there is not just one way from Oslo to Trondheim, but there are several roads leading to Trondheim. The pilgrim’s route consists of a network of 5000 km hiking trails of which 2000 km is situated in Norway. All routes eventually lead to the Nidaros Dom in Trondheim.

The longest and most ancient route connects the city of Oslo with Trondheim and is 643 km long. This route will take you approx. 32 days. You will cross the beautiful nature of Norway and you will pass by the most important and ancient places and buildings.  You can sleep in traditional shelters and hostels and eat at a reduced price. I think it is more or less comparable with the pilgrimage to Compostela, albeit far less crowded and touristy. Wild camping is allowed in Norway, so that might be an interesting option as well.

You could have already guessed that I would love to walk along the St. Olav Ways. From the moment I found out about this, I was hooked. I don’t have any sins that have to be washed away, like the medieval pilgrims believed. I just love being outside surrounded by beautiful nature. It can really give me that peace of mind I’m often looking for. Unfortunately I cannot leave for such a long time because of my job. However, I am convinced that one day, I will walk this road. This is not just an ephemeral dream, but a serious aspiration that will continue to haunt me!

If anyone’s had the pleasure to walk along the St. Olav Ways, please share your experiences in the comments! I’m dying to find out how it is from someone firsthand!

Montenegro, the mini-state in Europe’s Balkan region, is a fast riser on the must-see lists of backpackers all over...

We are busy translating every post. More are added each day, so make sure to come back tomorrow!